The Real Truth About Celery Juice 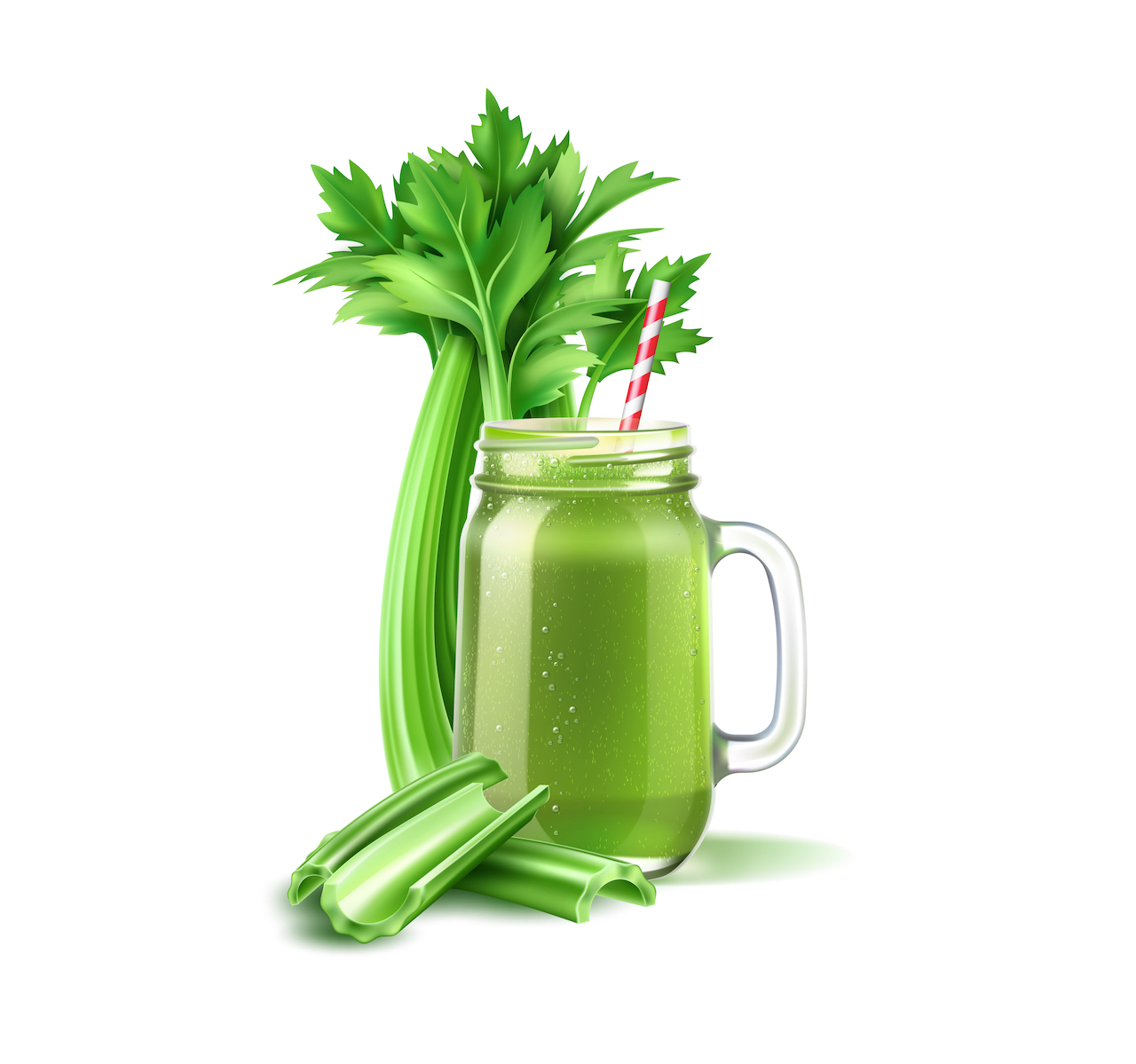 No. Absolutely not. Ridiculous. Sorry to tell you. Juice is a bit of a sad story in general really. You take the fruit or vegetable, squeeze it, and leave the majority of the good stuff behind. But the celery juice thing is a bit more upsetting in my opinion and here’s why...

A man named Anthony William, who goes by “The Medical Medium” has deputized himself as “the originator of the global celery juice movement” and with the help of the folks at GOOP (home of the vagina candle) and a host of other uncredentialed celebrities -  by God he sure is. He has no certifications or degrees in nutrition or medicine. His claim to fame is that he was born with the unique ability to converse with a “Spirit of Compassion” (literally an entity who is not human) that provides him with “extraordinarily accurate health information that’s often far ahead of its time”. I swear to you, I’m not making this s#!+ up. And he claims that celery juice’s claim is that it contains an “undiscovered sub group of sodium” that he calls “cluster salts” which change our PH and remove toxins. And the medical medium has been selling his “miracle cures” very successfully so people are buying it – literally and figuratively.

Personally, I’m gonna choose to go with what the research in food and medicine can evidence for me and at the moment – this is all total bologna. In every conceivable way. Every claim made and every supposed mechanism for those claims is unfounded.

Now, make no mistake, celery is still good for you. Snack away. It’s just that celery juice is not the wonder beverage that meets any of the above claims. It is loaded with fiber. Super low calorie. It has phytochemicals like phthalides that has been shown in one study to reduce systolic and diastolic blood pressure (when celery seed extract was taken). Another extract from celery seed, L-3-n butylphthalide may help improve cognition and memory. These health benefits listed above come from concentrated extractions from the celery seed, not celery juice.

And, while some antioxidants like apigenin and luteolin, that are in celery, have shown potential to have anti-inflammatory benefits, this research isn’t ready for primetime and has been used in isolated form (not in the foods containing these phytochemicals – let alone their juice).

So the consensus is that you enjoy celery to your hearts content – it’s a fiber rich, water packed, low calorie snack, but it won’t cure you of any ailment in any way. And in fact, it’s in large part inferior to the majority of other green vegetables like spinach for example. Spinach juice anyone? Kidding…