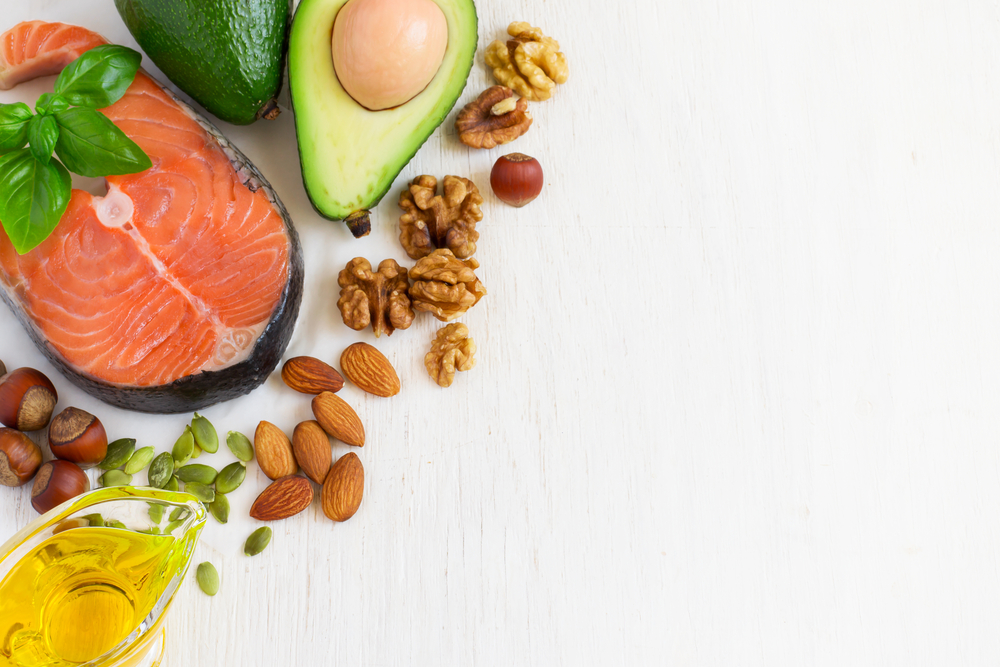 I’m sure you’ve heard over and over again about the health benefits of Omega 3 fatty acids (polyunsaturated fats). They’ve been touted as benefiting everything from cell health and heart health to helping stave off cancer, arthritis, depression, stroke, cancer, memory loss… they’re damn near a panacea.

So, if you are considering supplementation, omega 3’s should be at the top of your vitamin list. But, like with everything, to make this effective, get the results you want, and not waste your money there are a few things you have to know. So, let’s jump in.

That said, it’s a bit tougher for vegans and vegetarians because while humans can use ALA to form EPA and DHA only about 5% of ALA is converted to EPA, while less than 0.5% is converted to DHA. And, to make matters more challenging – our ability to convert ALA into the longer chain fatty acids (EPA & DHA) is impaired as we age. Therefore the benefits of marine sources of omega 3’s are far more effective than plant based.

So, for those who aren’t vegan, marine source supplements are 100% the way to go. This does pose concerns about accumulation of toxins, such as mercury, dioxins, and polychlorinated biphenyls (PCBs) which can all accumulate in the tissue of predatory fish that provide high sources of omega 3’s. Scary.

Plus, the stability of fish oil is poor. It’s highly susceptible to oxidation, which degrades the quality of the fats. Even with the addition of antioxidants, such as vitamin C or E, it can be a challenge for manufacturers of fish oil supplements to maintain its quality. This makes the product not only unhealthy when compromised, but it can also create taste and smell issues. And, the ongoing decline in the world’s fish populations are pretty significant problem as well.

This is why I personally switched to Krill oil. Krill are small crustaceans, therefore the accumulation of mercury and other toxins in their little bodies isn’t a concern like it is with large predatory fish. Plus, krill oil is inherently more stable than fish oil and lacks any fishy smell or taste.

There is also an argument that fish oil from Krill might be more bioavailable because 65% of the omega 3 in krill is from phospholipids which may pass more easily into the blood stream than the omega's in fish oil. There are only a few studies that support this theory, but it’s still an interesting point to consider.

So, consensus, if you are going to supplement with Omega 3’s, Krill oil is the ideal source. Personally, you guys know I use Alaya Naturals because all their products are ethically sourced, organic whenever possible, and privately owned by a bad ass female CEO – Shauna Reiter. Check out the Alaya Krill here. Alaya is giving 20% off your purchase of their Krill oil by using code JM20 at checkout. But no matter what you choose just be sure to do your homework on the product and its quality before you purchase.

*Remember, use code JM20 to get 20% off Alaya Naturals Krill Oil! 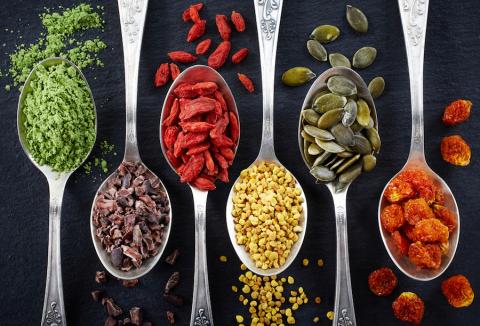 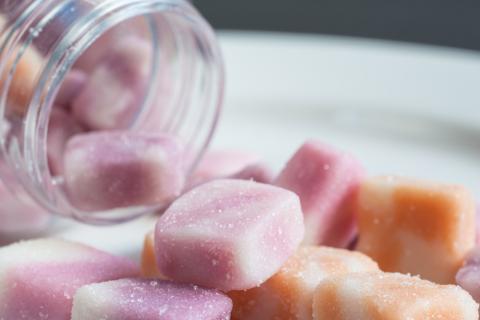 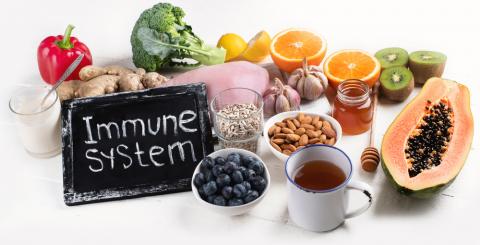 Are there foods that could fight the coronavirus?