MYTH: High-Fructose Corn Syrup Is No Worse for You Than Table Sugar 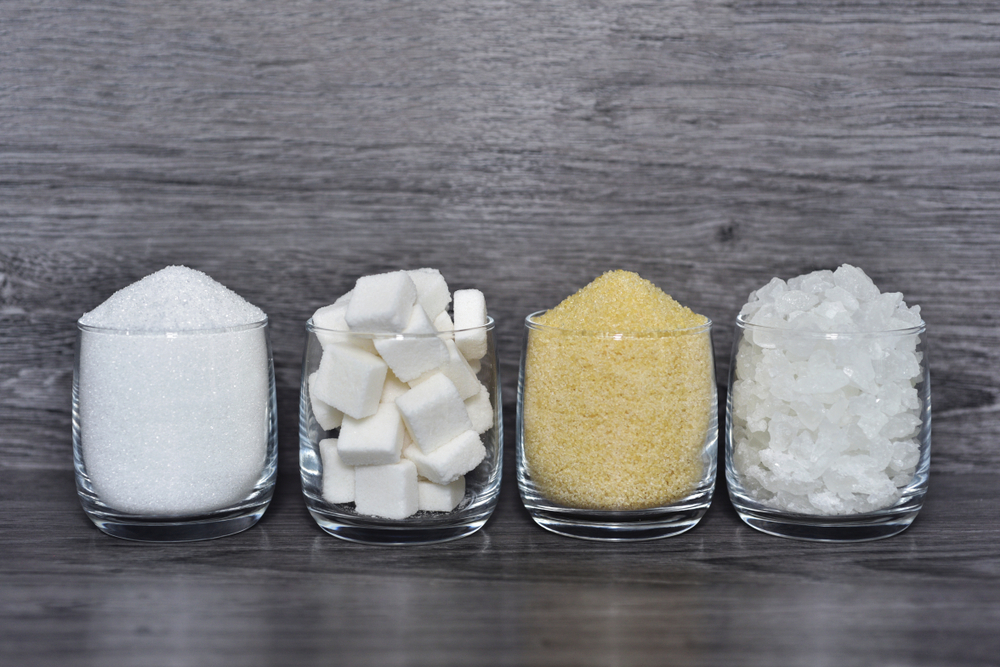 You've probably heard both sides of this story. Health advocates claim high-fructose corn syrup is evil, while commercials tell you the exact opposite. It's time to take a closer look at this sweetener and uncover the truth.

The Truth: High-fructose corn syrup (HFCS) boosts our fat-storing hormones and is a major contributor to obesity, diabetes, fatty-liver disease, and more. HFCS should be avoided at all costs.

As one of the cheapest sweeteners around, high-fructose corn syrup helps processed-food companies boost their profits for pennies, but all it does for us is destroy our bodies and our metabolism. You may have heard commercials stating that HFCS is the same as sugar — but it’s NOT. Here are a few reasons why:

HFCS contributes to the development of obesity, diabetes, and more dangerous health issues. In a recent study at Princeton University, researchers found that rats with access to high-fructose corn syrup gained significantly more weight than those with access to water sweetened with table sugar — even when they consumed the same number of calories. A second study they conducted monitored their weight gain over a period of six months and found that the rats consuming HFCS showed abnormal weight gain, significant increases in circulating triglycerides (which prevent the hormone leptin from telling the brain you’re full), and significant fat around the belly. Many health organizations link the increased use of HFCS in foods to the increased obesity rates in this country. Though nothing has been proven 100 percent, many studies point to these negative effects from HFCS.

HFCS makes you feel like you can’t satisfy your hunger, while regular sugar calms your hunger hormones. Look at nutrition labels and you’re bound to see HFCS on everything from beverages to baked goods. You may snack on them thinking you’ll satisfy your appetite, but you’ll often end up just hungry for more. A study done at the University of Pennsylvania found that fructose does not suppress the hunger-hormone ghrelin the way that glucose (table sugar does). Women who ate fructose instead of glucose had higher ghrelin levels throughout the day, overnight, and into the next day. To put it simply, these women felt like they were starving all day, thanks to the fructose. In addition to making ghrelin levels rise, HFCS somehow tricks the body into not releasing the hormones insulin and leptin (the hormones released when your body feels full). So if you eat or drink HFCS, you’ll continue to consume more calories — even 24 hours later — than you would had you just eaten plain table sugar.

HFCS is hard, but not impossible, to avoid. HFCS has found its way into everything — to avoid it, look for the whole grain or organic versions of the following foods: applesauce, baked beans, condiments, bread, cereal/protein bars, salad dressings, lunch meats, pasta sauce, peanut butter, jams and jellies, cola and other sodas, cookies, crackers, fruit drinks, and more. Always check your labels and make any amount of HFCS your deal breaker.

The Bottom Line: Personally, I have a zero-tolerance policy for HFCS. It may be difficult for you to eliminate completely from your diet, but I strongly urge you to try. Now, I’m not suggesting you go out and binge on sugar instead, but it is a better alternative when you consume it in moderation.