Are You Eating Enough? 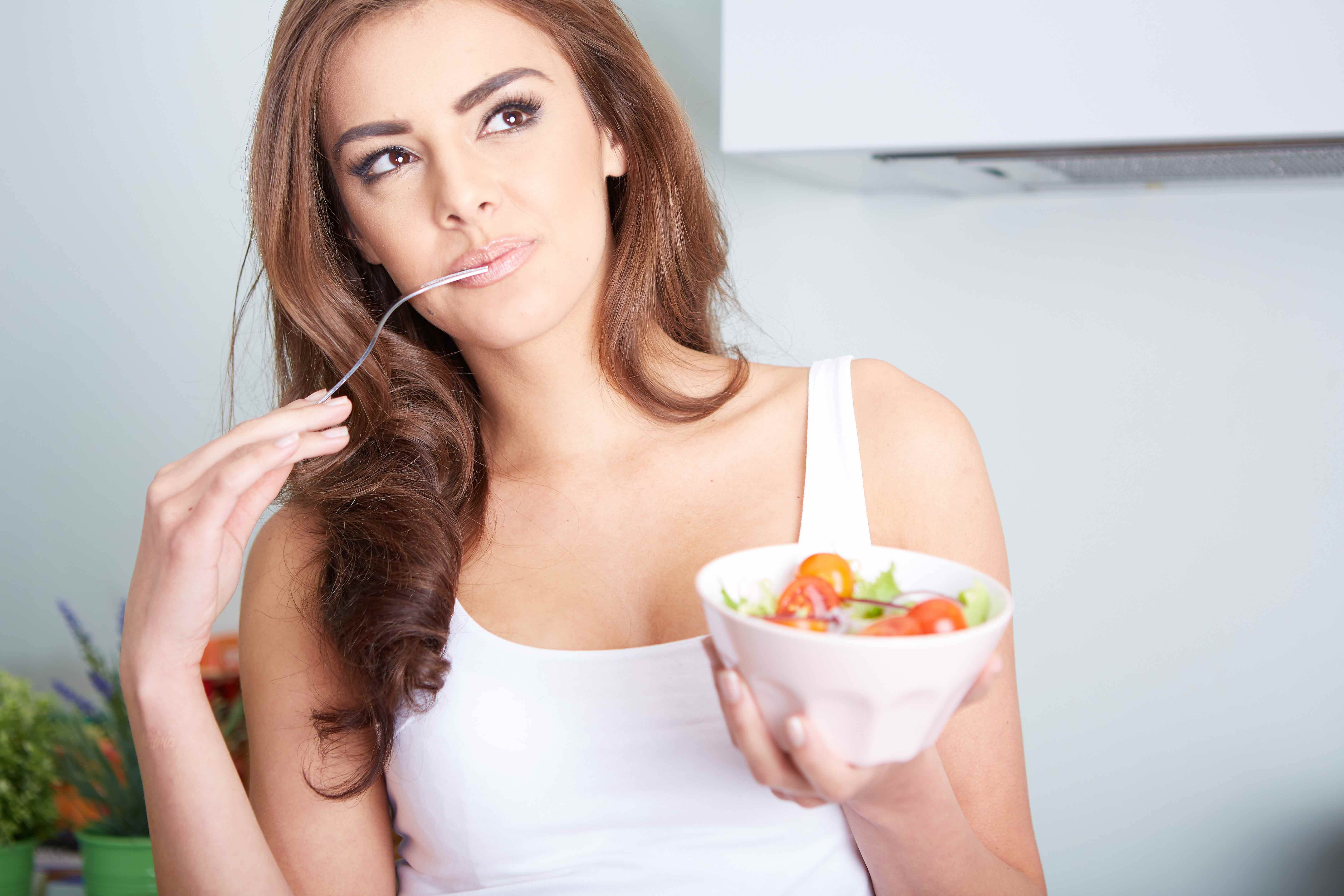 You're all trying not to go over your allotted calorie amounts for the week, but how many of you are having trouble eating enough calories? It may not seem like a big deal to consume a hundred or so fewer calories than you're supposed to each day, but that's a dangerous — and incorrect — assumption.

Not eating enough calories will also force the body to cannibalize muscle and hold on to fat. The body considers muscle to be expendable during periods of starvation, and it considers fat to be necessary to insulate your organs for survival.

Finally, a deficit of daily calories will lead to a horrible cycle of yo-yo dieting. You'll starve yourself and end up losing muscle, and when you begin to eat the right amount of calories, your body will pack on the pounds in anticipation of another "famine."

What can you do to break the cycle? If you're a woman, set your calories at 1,400 steady — don't vary them. I almost NEVER say that, but in order to get your metabolism back up to speed and set your body right again, you're going to need consistency and time.

Stay on this calorie allowance and exercise at least five hours a week. You probably won't lose weight for at least four weeks, but the good news is that you won't gain either, and hopefully we will have gotten your metabolism back on track permanently. After about four weeks or so, you should start to lose weight, and then you can begin to vary your daily calorie intake — as long as you never drop below 1,200 calories. Now, go get something to eat!